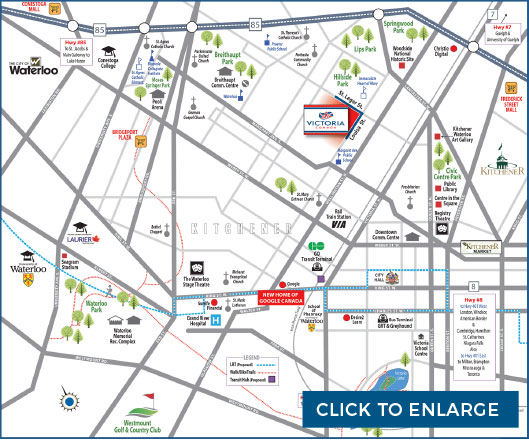 Kitchener’s industrial heritage has evolved into a high tech future, with Victoria Common blending the best of both worlds.